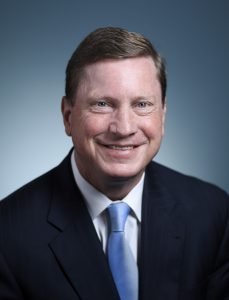 Thomas A. (Tom) Fanning is chairman, president and chief executive officer of Southern Company, America’s premier energy company. Elected by the board of directors in July 2010, he became president of Southern Company in August 2010, and assumed the additional responsibilities of chairman and CEO in December 2010.
He has worked for Southern Company for more than four decades and has held 15 different positions in eight different business units, including numerous officer positions with a variety of Southern Company subsidiaries in the areas of finance, strategy, international business development and technology. Read More… 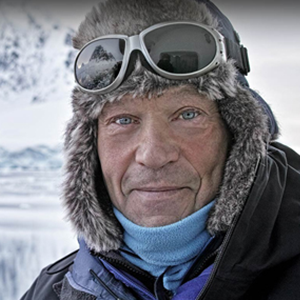 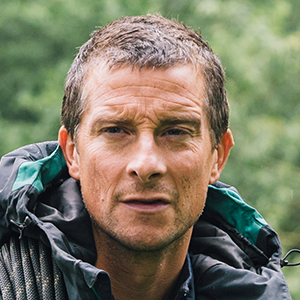 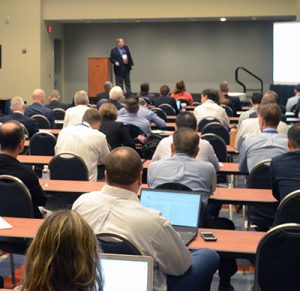