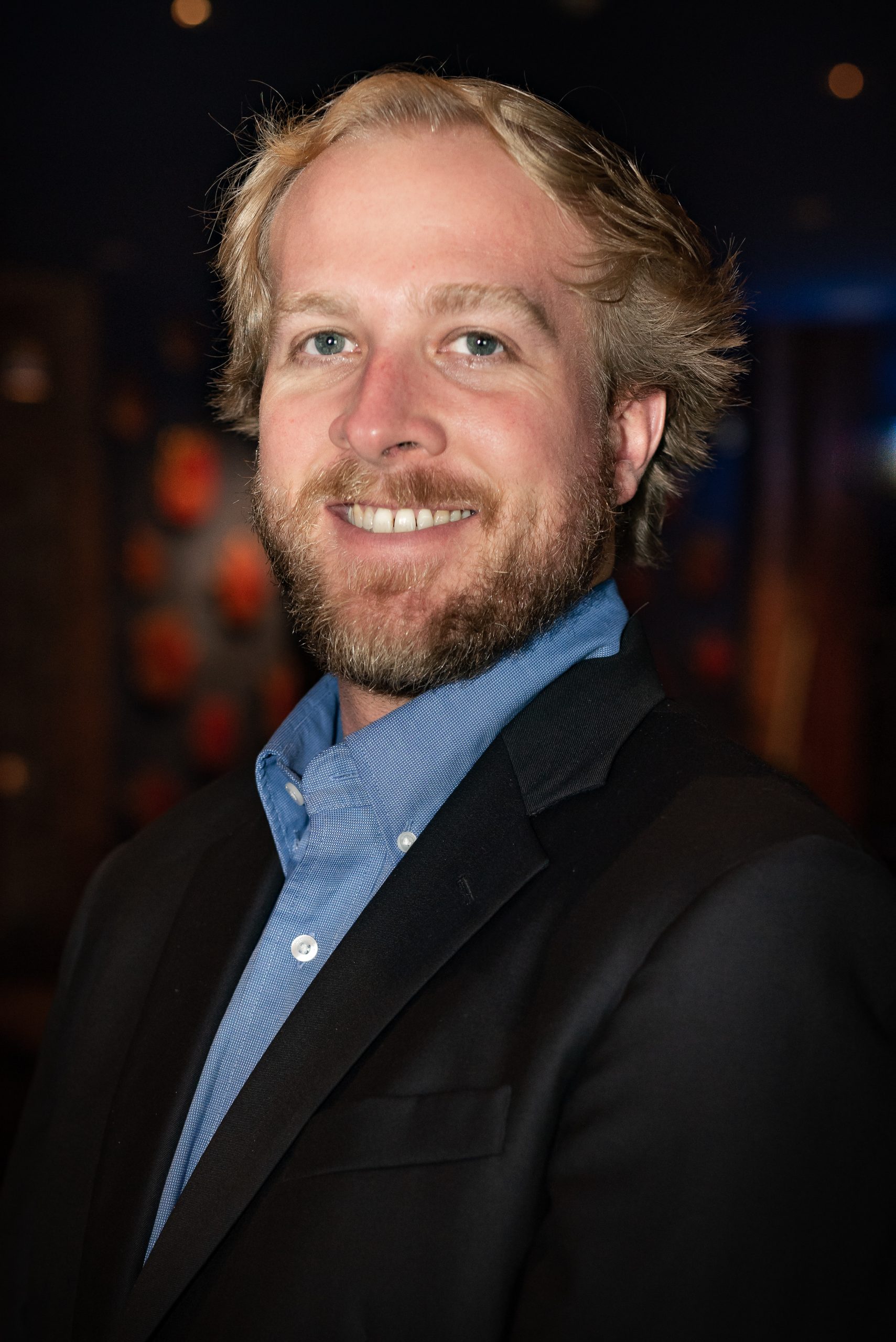 It might sound counter intuitive. Yet in some places, we have too much of a good thing. Renewable energy. For example, in Texas, the amount of wind energy that’s “curtailed” or forced offline by the grid operator to maintain stability in the power grid, is increasing at a rapid clip. Despite $10B in new transmission lines there are still not enough power lines to efficiently move the power around the state. Rather than curtail renewable energy, what if we used it differently? That is, what if we used this excess, emission-free renewable energy, that’s being generated by plants that don’t require fuel and that are already built and operational, to do something else rather than send it to a power grid that doesn’t need it? Enter green hydrogen. We’ll discuss which US companies are already active in this space and what’s needed to accelerate its adoption.

Rice earned a BBA from the University of Denver in 2008 and a MBA from the University of California, Davis in 2016. His graduate work in northern California included a summer internship at Pacific Gas & Electric in San Francisco as an EDF “Climate Corps” fellow focused on behind-the-meter energy technologies and customer programs. His professional engagements include 4 years at MP2 Energy (now a subsidiary of Shell Energy North America) in The Woodlands, TX, 2 years at APX in San Jose, CA, and now 3 years at “5” – a tech-heavy, culture-obsessed, award-winning energy advisory firm based in Irving, TX that helps people transact gas, power, and environmental commodities in the US & Mexico. Rice lives in Houston with his wife, Paula, (whom he met in Davis) and their 1-year-old German Short-Haired Pointer, Huilo. They like to be outside as much as possible.