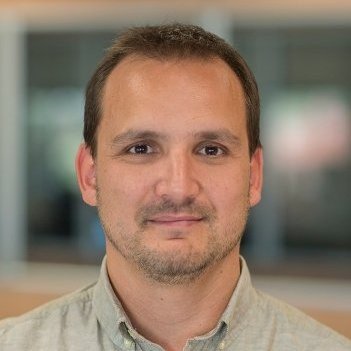 This year, the Consortium launched an energy efficiency plan to reduce energy consumption and increase the sustainability of its buildings. It began in 2015 by conducting energy audits and energy building certifications for the three hospitals in order to plan an Energy Roadmap for 2015-2025 with the aim of becoming a leader for energy efficiency in the Catalan hospital sector.

Several energy efficiency measures emerged from the audits, which driving to three EPC contracts with savings guarantees, and protocols for measuring and verifying these savings.

In this article we present the current state of the energy roadmap until 2022, the actions carried out in the first 7 years, with savings of up to 30% of the energy consumption, this first stage of the roadmap.

It will explain the problems encountered during this first part of the energy plan, how the EPC contract was tendered and launched and the objectives to be met in the coming years.