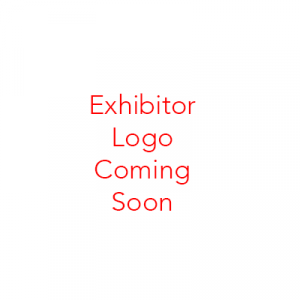 The Smardt Chiller Group was established to maximize the customer benefits of the Turbocor oil-free centrifugal compressor technology in chiller performance. Driving whole life costs of ownership way down, your Smardt chiller saves you money, year after long year, while reducing your carbon footprint and making a major contribution to the future of the planet. Working with the Turbocor technology longer than any other HVAC manufacturer in the world, the Smardt Chiller Group has developed a lead in performance and reliability which translates into major benefits for owners – and the environment.